just keep an eye out for such event"

"lets keep on feeding the right wolf ❤️
much love and glad to hear you doing ok ... 🥰
"

"Thanks Ji.
Interesting post
It's been a heck of a time, and looks like it will continue to be for a while. Personally I feel pretty good, thank God. I didn't take the vaccines and have been very vocal about that to those in my circles. This has…" 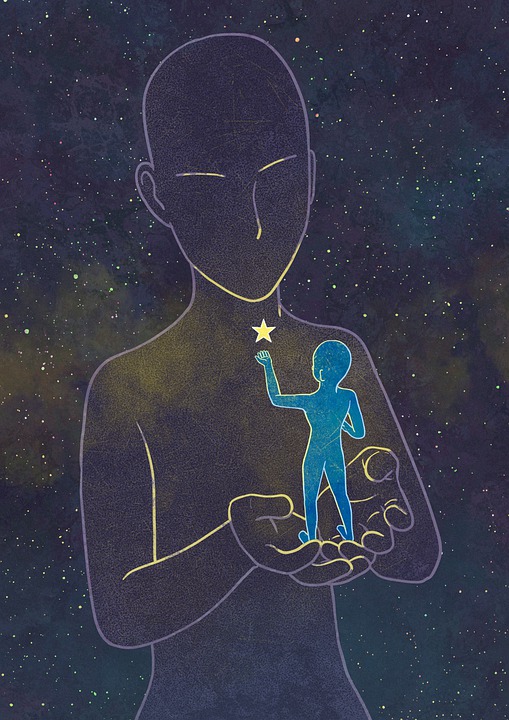 “The whole secret lies in confusing the enemy, so that he cannot fathom our real intent.” ― Sun Tzu, The Art of WarA lot of ‘spiritual’ people out there aren’t doing so well these days.They’re wide awake to what’s really happening in the world.…
See More 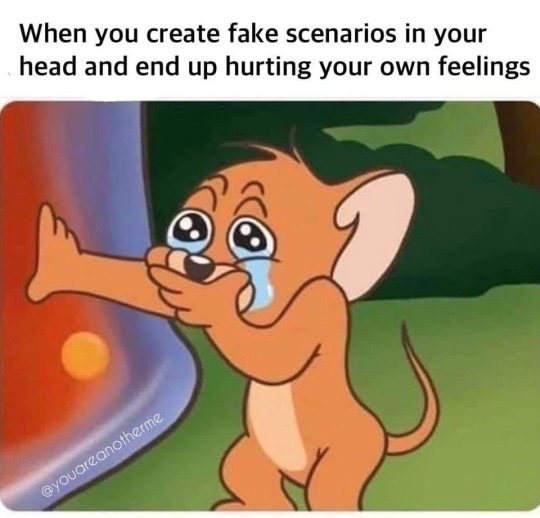 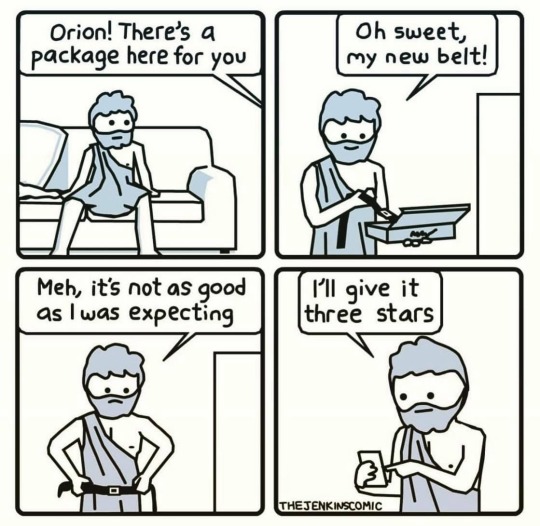 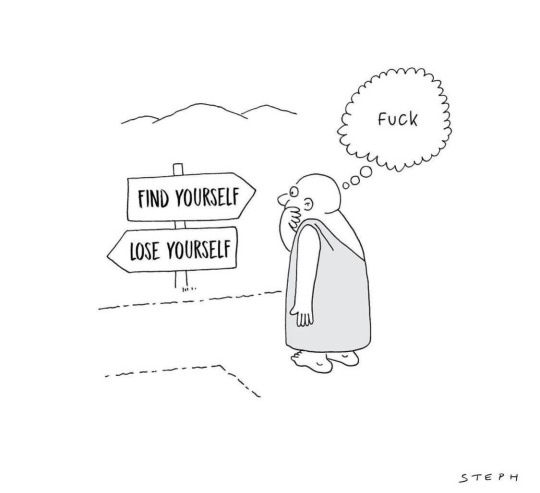 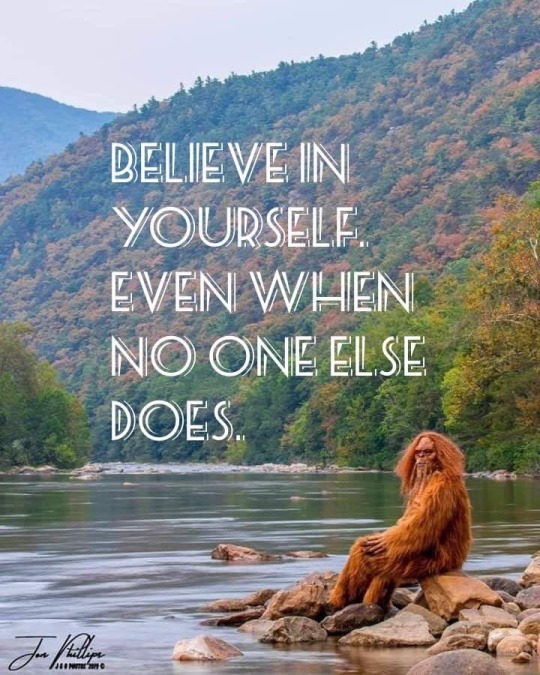 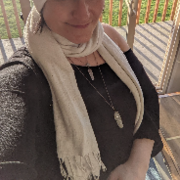 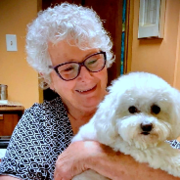 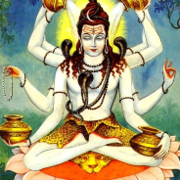 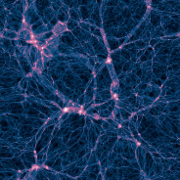 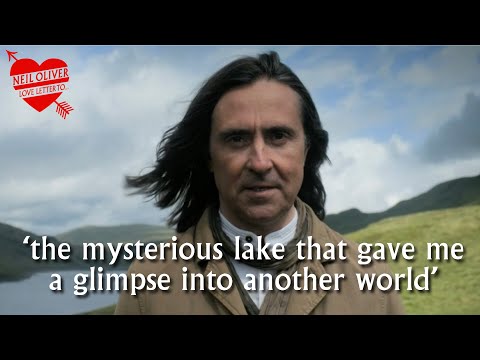 Episode 19: In this episode Neil steps through a portal into another world, rubbing shoulder with the great learning and wisdom of the Druids. Lake in wales
See More 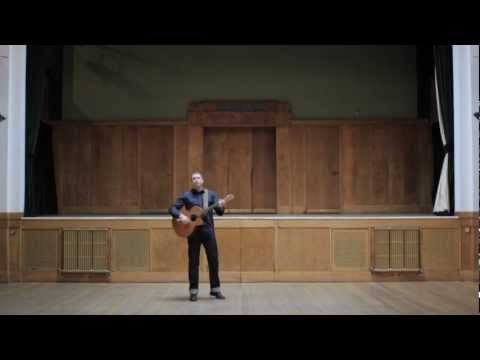 Almighty Love,  Damien Dempsey.   This song by Damo has been on my mind the past few days.

"Great to reread the words, Steve. Lovely to see you. "

"Noticed I made a small typo somehow in the copy and paste from Levi's book. The corrected text below. Peace!

Know the truth, will what is good, love beauty, do what is just! Because truth, goodness, beauty and justice are inseparable; so that he…"

"Thanks for sharing your videos, Angel."