As many as the leaves on the Bilva tree..... 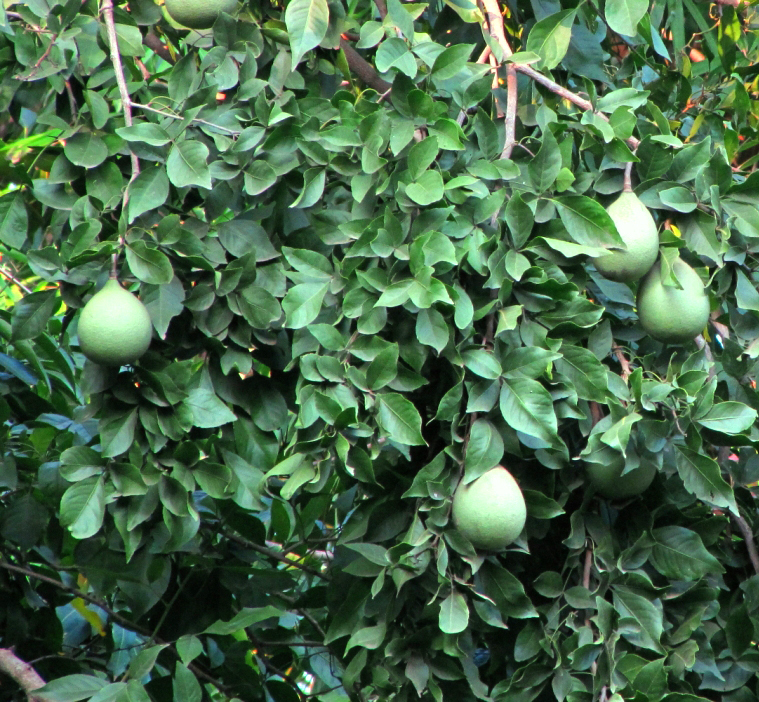 A young cow-herd was moving through the forest when he spied an old yogi doing a ritual to summon Shiva. The cow-herd hid himself behind a nearby tree.

The yogi's ritual was successful, and Lord Shiva appeared before him. He asked the yogi what he w 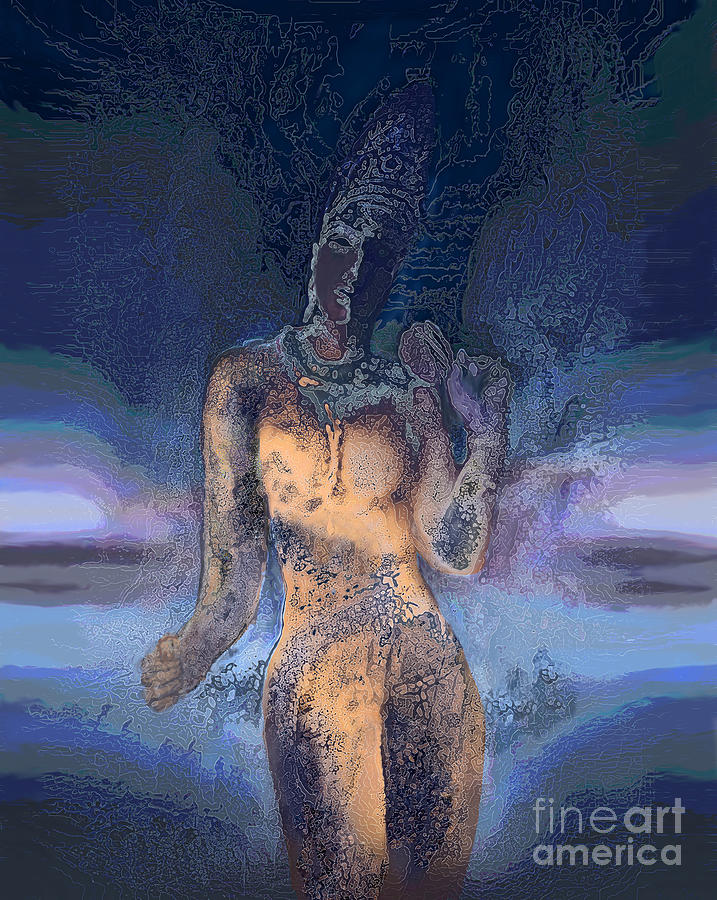 The power or active aspect of the immanent God is Sakti. Sakti is the embodiment of power. She is the supporter of the vast universe. She is the supreme p The following is from a really great and extensive site called... http://biologyofkundalini.com/

It is an indepth site, no holds barred and I have found it extremely useful by times...

I had a funny experience yesterday.

For a while now I have been asking God to direct me to ''work'', some service i can do in His honour, a job in the world. I used to teach a lot of yoga and then became very ill, and it has taken a long time for me

Not professionally taped...but maybe 20 minutes of Yoga Nidra will help someone sometime...... I am not the mind, the intellect, the ego or the memory,
I am not the ears, the skin, the no

Extracts from Concluding Address of Conference by Swami Niranjanananda  Saraswati  in November 2013.....

''Purity of the tradition and teachings

We belong to a tradition whose luminaries sit under the umbrella of spirituality as tapasvis, as yogis a

Shakti can be called Savitri or Gayatri (Savitur in the mantra above).

She is seen as the Mother of the Vedas, bestower of all knowledge, and is viewed as

''Kabir is not easily categorized as a Sufi or a Yogi -- he is all of these. He is revered by Muslims, Hindus, and Sikhs. He stands as a unique, saintly, yet very human, bridge between the great traditions that live in India. Kabir says of himself th 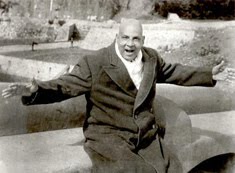 ''Have a simple and unassuming way of life. Live not to eat, but eat to live.
Bear no envy. Commit no slander. Speak no falsehood. Practise no deceit. Harbour no malice. You will be ever joyful, happy and peacefu
Read more…
Started by Moon
1 Reply · Reply by Moon Dec 11, 2013