"One of the simplest, safest and most systematic meditative practices is called Japa. It is a method that is suitable for everyone without exception."

"In japa, the beads are the milestones and the mala is the road."
-Swami Satyananda Saraswat

Just hitting the ground in spots with this.... Yantra is a form of a mandala. Mandala in its essence means ''magic circle''.It is a focus of cosmic consciousness..the centre of the Universe while it exists. Everything that exists is thus a mandal This is the Sanskrit prayer...

Adyashanti...Truth Comes at a Cost

Truth Comes at a Cost

If I was to translate the enlightened state down into human terms, I’d have to describe it as contentment. Being nobody, going nowhere, needing no reason to exist. To the ego, that probably sounds a little boring, and of course

Adyashanti..Everything Comes back to Nothing

Everything Comes Back to Nothing by Adyashanti.

Inexplicably it comes. When you least expect it. For a reason you can never know. One moment you are striving, figuring, imagining, and then, in the blink of an eye, it all disappears. The struggle disa

The Goddess of never not broken.

You know that feeling when you have just gone through a breakup, o

Adyashanti ~ ''Selling Water by the River.''

Quotes from some body else...'cos that's how i roll, baby.

Great collection of writings from Adyashanti at ....dun dun dun....

‘’That which appears without only appears because it exists within.’’ 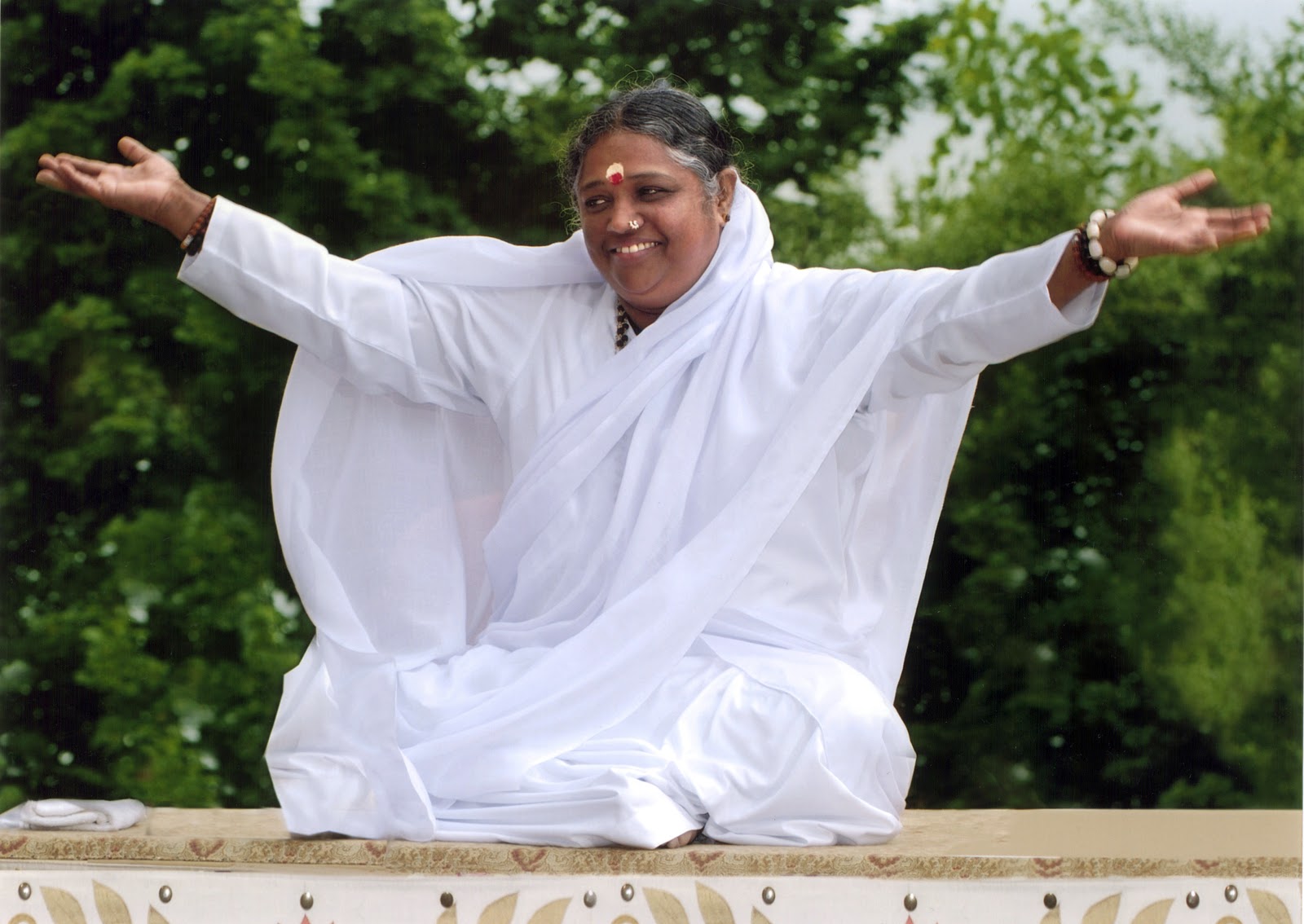 “Karma [action], jñana[knowledge] and bhakti [devotion] are all essential. If the two wings of a bird are devotion and action, knowledge is its tail. Only with the help of all three can the bird soar into the heights.”

Amma says her re

Brahma Muhurta ~ the Hours before Dawn

Who gets up early to discover the moment light begins?
- Rumi

Brahma Muhurta is the ''Time of God'' - the best time, it is said, for spiritual practice.

This is the time when Sattwa guna - or the vibration of goodness - is at its peak.

Endurance of the five fires is austerity. It is known as Panchagni. In Panchagni, first five external fires are endured: four fires are lit and the fifth fire is that of the sun. Then the five internal fires raging within: kama (passion), krodha

The Mystical Poems of Lal Ded Born in approximately 1330 AD  in Kasmir, Lal Ded (Lalla Yogeshwari)  was married at 12, experienced maltreatment and left her husband at 24 to become a naked wandering mystic. She did not give weight to gender difference and was comfortable among