A Poem found in the Nag Hammadi collection in 1945, dated variously between 1st and 4th centuries. Written with a female narrator who sometimes identifies herself as male, using paradox similar to Zen koans, a sort of poetic riddle. It falls into a c Maimonides on the Influence of Negative Emotions on the Imagination

''We have thus described three kinds of perfection: mental perfection acquired by training, perfection of the natural constitution of the imaginative faculty, and

''As for the existence of angels, there is no necessity to cite any proof from Scripture, where the fact is frequently mentioned. The term elohim  signifies "judges". It has been figuratively applied to angels, and to the Creator a It is really useful as an introduction for people looking to learn Kabbalah from the beginning, people like me who do not know its language yet. It is easy 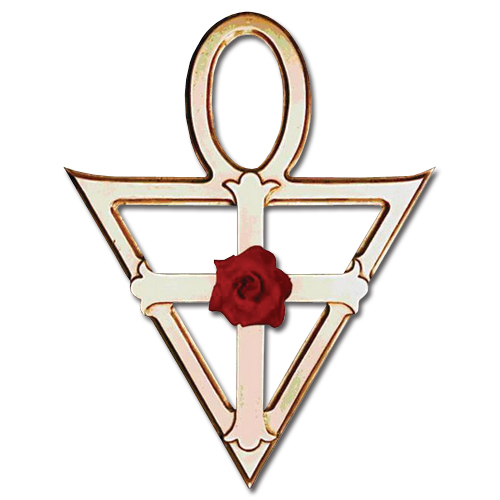 A Link to a lot of videos on the subject of the Rosicrucians from AMORC.

She was a medieval visionary burned at the stake in the 14th century for heresy. Her vision of the Divine is the same as those blissful mendicants like Lal Ded who wandered naked singing God's name.

from The Mirror of Simple Souls 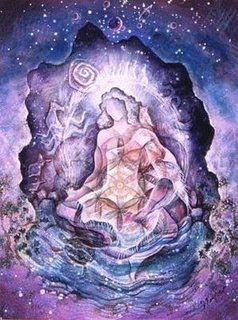 I was sitting on the side of a mountain at the weekend, on an island, looking out at the sea, waiting for my husband who had gone in search of more archaeology (rolls eyes)...just fed up with walking around in the heat looking at more big rocks. I

I'm not going to go into Rudolf Otto's work here, as I have not studied it. I just like the word he conjured to deal with the ineffable mystery ''With all your science can you tell me how it is, and when it is, that light comes into t

Peter Kingsley ~ The Spiritual Tradition at the Roots of Western Civilisation.

Interesting writer, Kingsley. I mention a book I read of his here.

In the end, for me personally anyway, it is not so much what he says, as he is rather convinced of his scholarly opinions and I have no idea one way or another whether what he says i 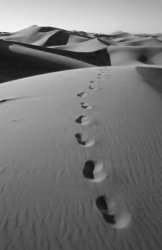 Moses did it on Mount Sinai.

They all took to the desert or some wild place, and practised discipline of the flesh for the magical duration of 40 days, spending that time on some austerity (tapas) with t