''Ernest McClain's book constitutes an intellectual breakthrough of utmost
significance. It offers a persuasive explanation of crucial passages in texts of
world literature—the Ṛg Veda, the Egyptian Book of the Dead, the Bible,
Plato—that have defied

The Clay Bison of Tuc D'Audobert

How beautiful are these 15000 BCE....modeled from clay in cave. Amazing. can still see the finger marks of artists

Epstein and his odd links to the modern eugenics that masquerades as transhumanism and becoming 'Godlike'...

A cheerful read for a Sunday morning, or maybe not. If one has bought into the bogus new age grasping for ascension, the singularity, and becoming God, then one should know ones fellow travelers. I am mightily suspicious of the ubiquitous Ray Kurzwei

During 1899 and 1902, members of the British-Israel Association of London came to Co Meath to dig up the Hill of Tara. These ‘British-Israelites’ believed they would find buried there the Ark of the Coven

The Last of the Aryans

Deep in India’s Ladakh region live the Aryans, perhaps the last generation of pure-blooded people and holders of possibly the only untampered gene pool left in the world.
Source - http://www.bbc.com/travel/story/20190502-is-this-the-last-of-the-ar
Read more…
Started by Moon
0 Replies Kyoto, Japan’s ancient former capital, is home to temples, shrines, and imperial gardens. As the birthplace of Japanese tradition, the city attracts s

“Study the past if you would define the future” ~Confucius

If one compares Akkadian concepts designating "past" and "fut 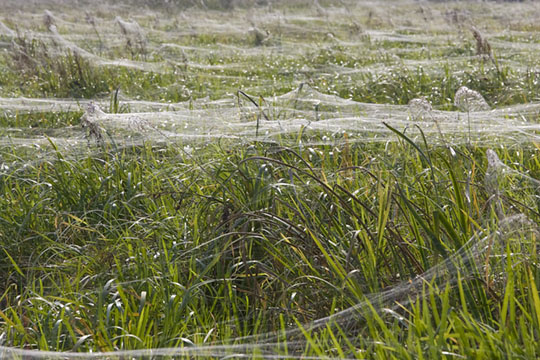 On October 31, 1832, a young naturalist named Charles Darwin walked onto the

A subject I find fascinating.

There are so many unexplained anomalies.

To see dense stone cut with such mechanical precision and yet to claim that people relied on chisels.

Here is where I will put some videos and articles about the possibilities.

Tibetans and breathing easy on a high plateau...

I read this last evening on the BBC website...I love this story. The whole thing about the Denisovans is still mysterious - were they a separate species all of their own or a subspecies of Neanderthals? In Archaeology schools not much is being taug

Read more…
Started by Moon
0 Replies
of 4 Next