Unusual pictures from an elderly Russian artist. Ilya Glazunov is very conservative, and is in favour now with Russian authorities. His images from the late 1990's critiquing modern culture are interesting. He is a monarchist, and holds anti-immigration views. Essentially he is an elitist. Not saying I agree in any way with his (extreme) views, just found his art work interesting to look at. It reminded me too of a conversation I had with my daughter recently. She said if Europe has to change, so be it. People and places have always changed. I agreed but also asked her if she really  wanted there to be any retrogressive influence from a part of an incoming religion/politics some sects of which hold backward views about many things we have spent hundreds of years advancing (eg women's rights etc)? And she said most religions become more liberal as they integrate and anyway (she said)...''How could we say what we have now is truly progressive? Have you looked at any music videos recently? Personally I do not find that kind of depiction of females as any great advance. We should look at ourselves before we criticise others..'' 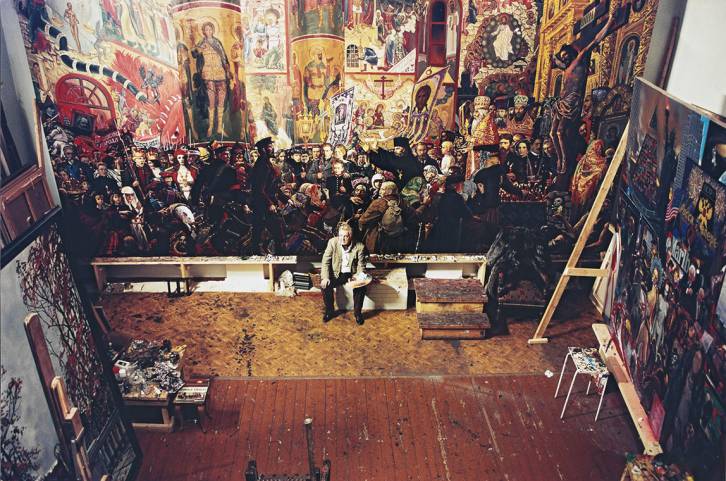 Russia's most popular artist has touched millions with his arch-conservative ideas about monarchism, patriotism, the need for a new Russian nobility, the fraudulence of democracy, the crimes of Bolshevism, and much else.

There is currently much talk of a renaissance of conservatism in Europe and America.  The phenomenon of a “New Right”, “Alt Right” and other “Rights” has been widely discussed in the New Yorker, Breitbart, Buzzfeed, the Daily Beast, and elsewhere.

Serious discussion of monarchism, skepticism of non-European cultures and immigrants, table-turning historical revisionism, and much else has burst onto the scene in a way unthinkable just a few years ago.  Such are the fruits of the age of Trump.

Western conservatives will no doubt find it interesting that these subjects are actively discussed in Russia, and have been for 30 years, since the crumbling of the USSR.

One of Russia’s most effective, consistent, articulate, and profoundly conservative voices happens to be a popular painter.  That his medium is visual is significant because his ideas can theoretically cross linguistic barriers, although they have yet to do so, but they connect to millions of Russian in a way that written and spoken words never can.

The rest of long article on this controversial artist....http://russia-insider.com/en/culture/conservative-russian-lion-real-mass-influence-painter-ilya-glazunov/ri15339

The Roads of War

The Contributions of the People of the USSR to World Civilisation

The Desecration of the Church at Easter

The Mystery of the Twentieth Century 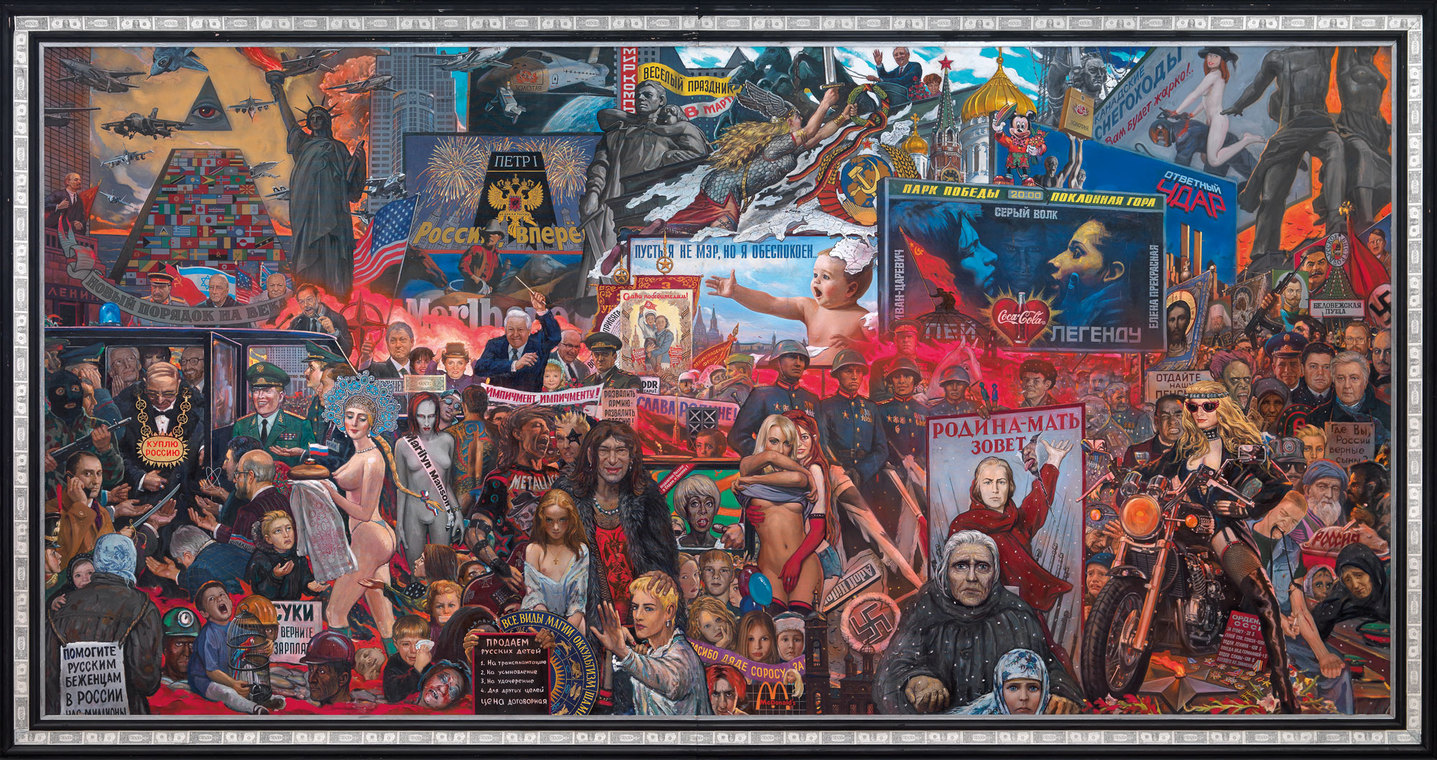 The Market of Our Democracy 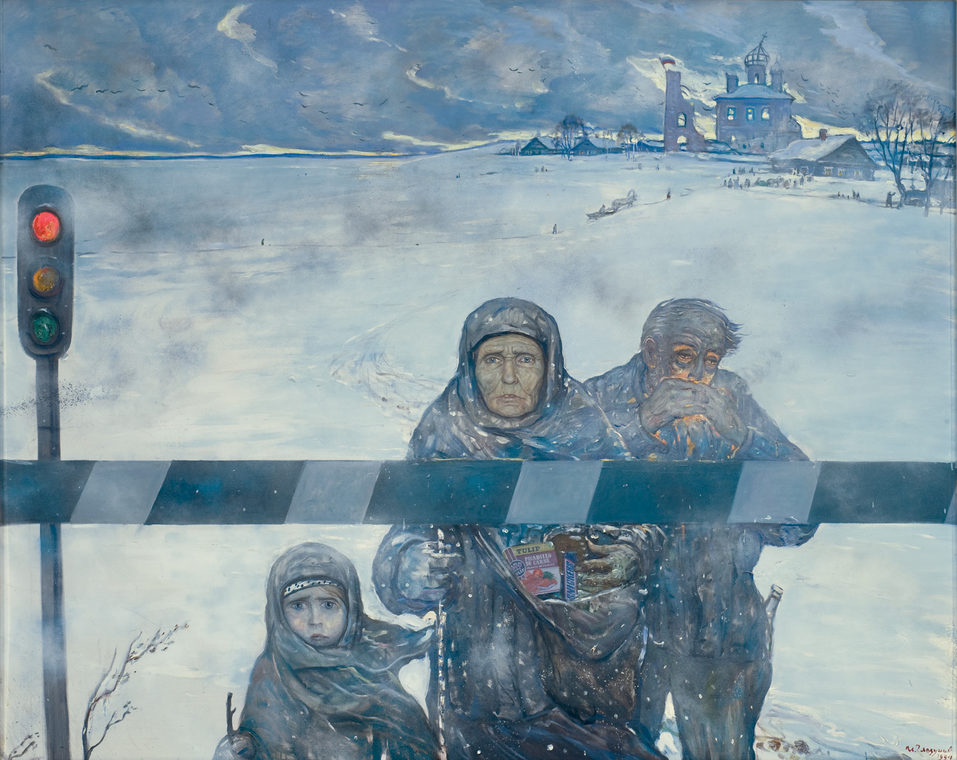 Those Waiting for Humanitarian Charity