The word "Egregore" derives from the Greek word egrégoroi, meaning "watchers", which also transliterates as "grigori". The word appears in the Septuagint translation of the Book of Lamentations, as well as the Book of Jubilees and the Book of Enoch ( Hermes ). Even being derived from the word Grigori, which acquired a somewhat negative aspectation over the time, the general concept of Egregore is not evil.  Gaetan Delaforge, inGnosis Magazine in 1987, defines an Egregore as a kind of group mind which is created when people consciously come together for a common purpose.

Egregore (also egregor) is an occult concept representing a "thoughtform" or "collective group mind", an autonomous psychic entity made up of, and influencing, the thoughts of a group of people. The symbiotic relationship between an egregore and its group has been compared to the more recent, non-occult concepts of the corporation (as a legal entity) and the meme. 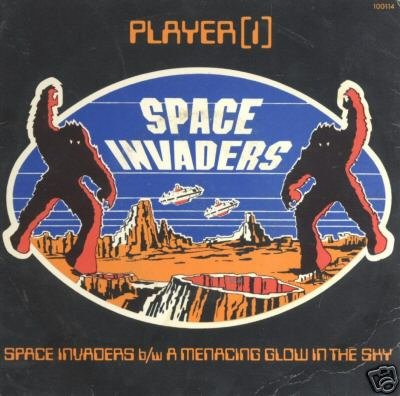 When a group of people pray and meditate collectively towards an objective, an Egregore of protection and blessing is sent forth, as a circle of Light that shields and safeguards the objective of the prayers. 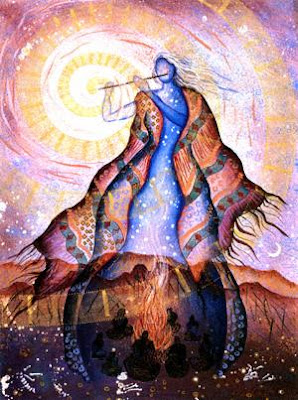 Psychologically speaking, an Egregore is that "atmosphere” or "personality" that develops among groups independent of any of its members.  It is the feeling or impression you get when walking into a neighborhood that “feels different” from the surrounding area, or when visiting a club or association that has been around for a long time.

In an occult or magical context, an Egregore is the general imprint that encircles a group entity.  It is the summary of the physical, emotional, mental and spiritual energies generated by two or more people vibrating together towards the same goal; being a sub-product of our personal and collective creative process as co-creators of our reality.

An Egregore has developed to the point of attaining an independent existence as an entity itself or as an intentionally created entity, such as a servitor, that has grown in power well beyond its original design. To a non-religious practitioner of magic, an Egregore and a god, or goddess, would be interchangeable terms.  To a religious practitioner, an Egregore would be just below the level of a god or goddess.

The vast majority of human beings both incarnated and disincarnated are, in one way or form, connected to an Egregore. 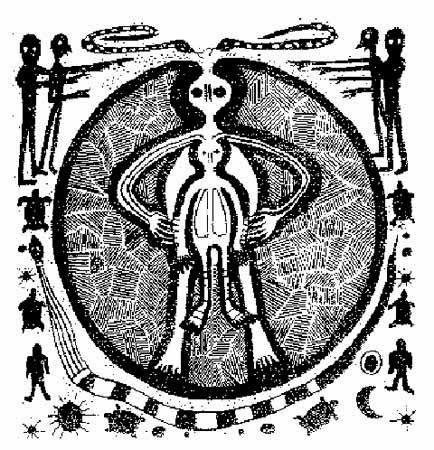 Sumer :  IGIGI - Those Who See and Observe 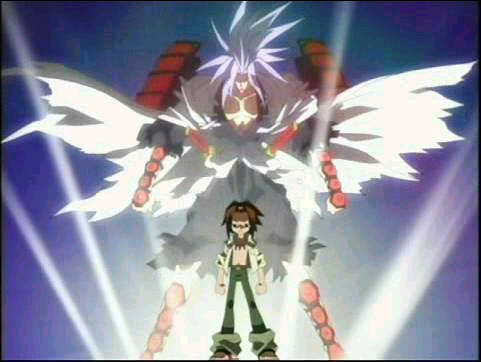 There are good Egregore that are positive and that bring blessings, good energies and protection against negative vibrations.

ps: Marian Apparitions are they eggregore / Tulpas made by humans or by other intelligences ( ie :  Gaya ... )

What is social mood? Social mood is a shared mental state among humans that arises from social interaction. Social mood predisposes individuals in the group toward emotions, beliefs and actions. It fluctuates constantly in a fractal pattern. It is unconscious, unremembered and endogenously regulated.