The sound Hu is most sacred; the mystics of all ages called it Ismi-Azam, the name of the most High, for it is the origin and end of every sound as well as the background of each word. The word Hu is the spirit of all sounds and of all words, and is hidden under them all, as the spirit in the body. It does not belong to any language, but no language can help belonging to it.

This sound develops through ten different aspects because of its manifestation through ten different tubes of the body. It sounds like thunder, the roaring of the sea, the jingling of bells, running water, the buzzing of bees, the twittering of sparrows, the vina, the whistle, the sound of shanka - until it finally becomes Hu, the most sacred of all sounds.

some words "built" around Hu :

Hu was depicted in human shape, as a falcon, or as a man with a ram's head.

hope you enjoyed this short babble of a rambling seeker :) .... or as i like to call it the "Underground Spiritual Game" ( borrowed from one of my fav Artist : Fela Kuti :) ) 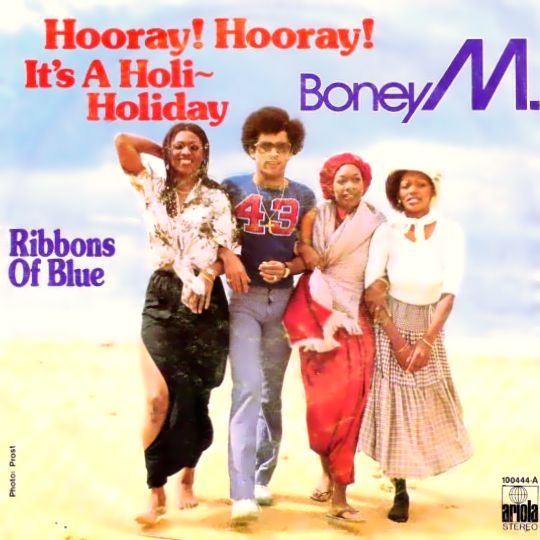 Number . . . should not be understood solely as a construction of consciousness, but also as an archetype and thus as a constituent of nature both without and within.  -Marie-Louise von Franz