As a new Member of Somathread (thank you for the warm welcome ) , i would like to share with you a collection of PATTERNS  ( info collected here and there :) ), if you'll allow me :

The Greek authors relate that the priests of Egypt had three ways of expressing their thoughts. "The first was clear and simple; the second, symbolic and figurative; the third, sacred and hieroglyphic. At their wish, the same work assumed a literal, a figurative or a transcendent meaning. This was the genius of their language. Heraclitus expressed the differences perfectly in designating them as speaking, signifying and concealing."

Considering Moses' education, there is no doubt that he wrote GeNesis in Egyptian hieroglyphs with three meanings.

We can see the idea of life and death even more evidently in the Hebrew word for truth, eMet, which is made up of the first, middle and last letter of the Hebrew alphabet - Mem being the middle letter. In this word, Mem is the mediator between life and death, since the first two letters of the word spell em (mother - the beginning of life), and the last two letters spell met (death). Mem is the tie that figuratively mediates between the two and allows us to pass from life to death peacefully and vice versa. ( owL )

*one of the various spellings of the prophet of IsLam name is : MuheMet ( After 23 years of Prophet-hood Muhammad (p.b.u.h) passed away ) 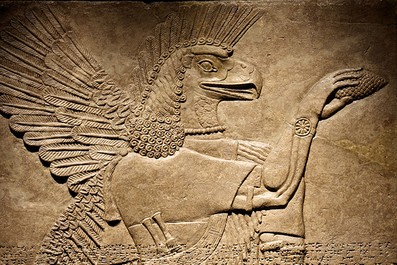 The food the soul eats on earth is that divine MaNNa that was rained down from heaven, but had to be scraped up off the earth, the perfect analogue of how mortals acquire their heavenly nutriment. The universal ancient tribal name for the divinity manifesting in the life of nature was MaNa, MaiNu, MaNitou.

Plato refers to divine obsession as a MaNia better than sober reason. An oMeN was a foresight of one's earthly fate. And the mystifying and baffling word ending prayers, aMeN .... . Memory in Latin is MeMiNi and the Greek Muse of Memory was MNemosyne

M and N, separate or conjoined, form the framework of hundreds of words relating to the condition of spirit-energy when immersed in matter

The title MeLissaios – or Bee-man, has a feminine counterpart in Mediterranean cultures called MeLissa, of which Hilda Ransome informs us; “The title Melissa, the Bee, is a very ancient one; it constantly occurs in Greek Myths, meaning sometimes a priestess, sometimes a NyMph.” and also a word often used here :  NaMaste : In Hinduism it means "I bow to the divine in you"

In Arabic the meaning of the name MaNar is: Light

“Essence” or the “Meaning”  ( Logos ) both being translations of Ma’Na

a few words in Sumerian : 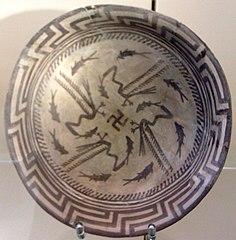 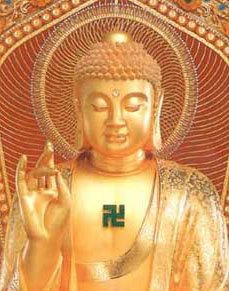 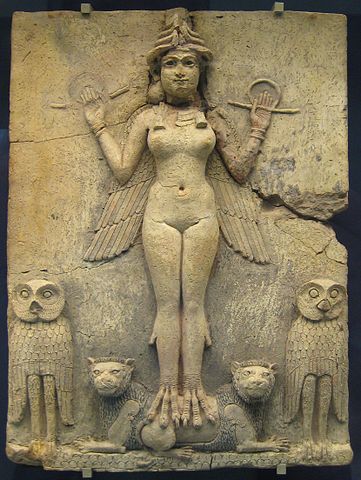 In Egyptian Arabic, hieroglyphic writing is called "the alphabet of the birds". In Ancient Egyptian itself, the hieroglyphic form of writing was given the name Mdw-Ntjr ("words of the gods" or "divine language"). 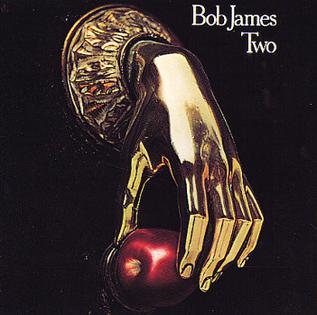 NarMadā is a Sanskrit word meaning "the Giver of Pleasure"

The Sufis want to share, but they have to share with those who can profit from the sharing and can therefore continue the process of sharing with others to come. This requires the Sufis using their energy in 'teaching how to learn', before any sharing can take place. Sharing the sheer sensation of importance or of being a human being or even a servant of humanity, can be done by anyone, and is the sort of sharing that people are always straining towards. But the minimum human duty is to serve others: it is no great attainment. Feeling important is a vice, not a virtue, however concealed as participation in something noble.

the Hebrew word for truth, eMet

K eMet Egyptian High Alchemy is a path of personal transformation, and ultimately, one of personal illumination, or enlightenment.

*Book of the Dead Chapter 77

Sources for the composition: before the New Kingdom, this transformation formula occurs on early Middle Kingdom coffins ('Coffin Texts' number 302).

This chapter is among the Formulae for assuming the shape of a divine being animal, or bird. Pythagorean Reduction is a process of addition which REDUCES ALL NUMBERS TO A SINGLE-DIGIT SUM.

Water is the arche ---Thales “Listen within yourself and look into the infinitude of Space and Time. There can be heard the songs of the Constellations, the voices of the Numbers, and the harmonies of the Spheres.” – Hermes Trismegistus

of 27 Next
This reply was deleted.