In parapsychology and many forms of spiritual practice, an aura is a field of subtle, luminous radiation surrounding a person or object (like the halo or aureola in religious art). The depiction of such an aura often connotes a person of particular power or holiness. Sometimes, however, it is said that all living things (including humans) and all objects manifest such an aura.

Often it is held to be perceptible, whether spontaneously or with practice: such perception is at times linked with the third eye of Indian spirituality.Various writers associate various personality traits with the colors of different layers of the aura. It has also been described as a map of the thoughts and feelings surrounding a person. In the ever growing case of ‘mortal vampyres’, the psi-vampyres claim to get energy from someone else’s aura.In Iran the aura is known as farr or “glory”: it is depicted in association with Zoroastrian kings.

Ideas of the aura are well represented in Indian religions. The Buddhist flag represents the colours seen around the enlightened Buddha. In Jainism the concept of Lesya relates colours to mental and emotional dispositions. To the Indian teacher Meher Baba the aura is of seven colours, associated with the subtle body and its store of mental and emotional impressions. Spiritual practice gradually transforms this aura into a spiritual halo.[12] Hindu and Buddhist sources often link these colours to kundalini energy and the chakras.

In the classical western mysticism of neoplatonism and Kabbalah the aura is associated with the lustre of the astral body, a subtle body identified with the planetary heavens, which were in turn associated with various mental faculties in an elaborate system of correspondences with colours, shapes, sounds, perfumes etc.

The symbolism of light found in the Bible is at times associated with the idea of the aura or “body of light”:similar interpretations are found in Islamic traditions.

According to the literature of Theosophy, Anthroposophy, and Archeosophy also, each colour of the aura has a meaning, indicating a precise emotional state. A complete description of the aura and its colours was provided by Charles Leadbeater, a theosophist of the 19th century. The works of Leadbeater were later developed by Palamidessi  and others. 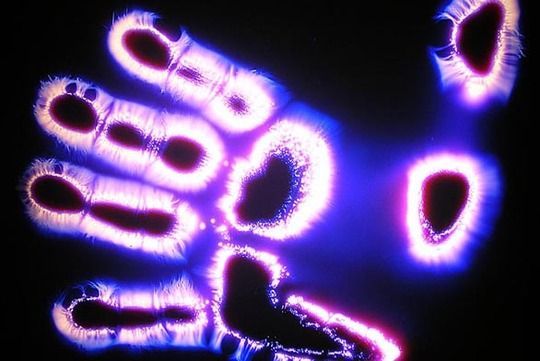 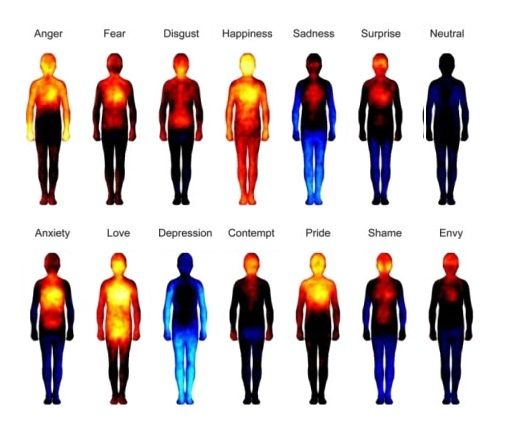 14 This is why it is said: “Wake up, sleeper, rise from the dead, and Christ will shine on you.” 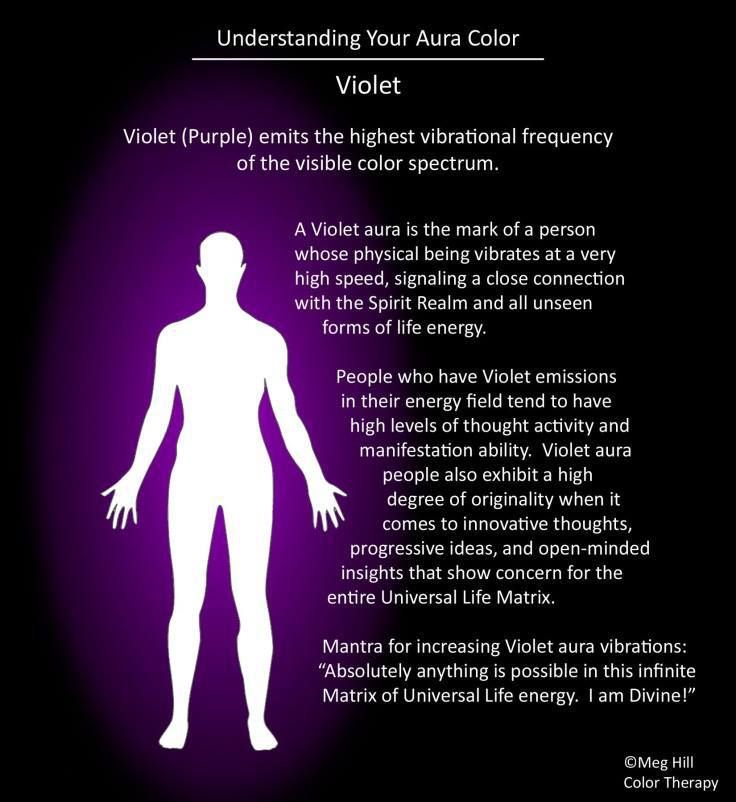 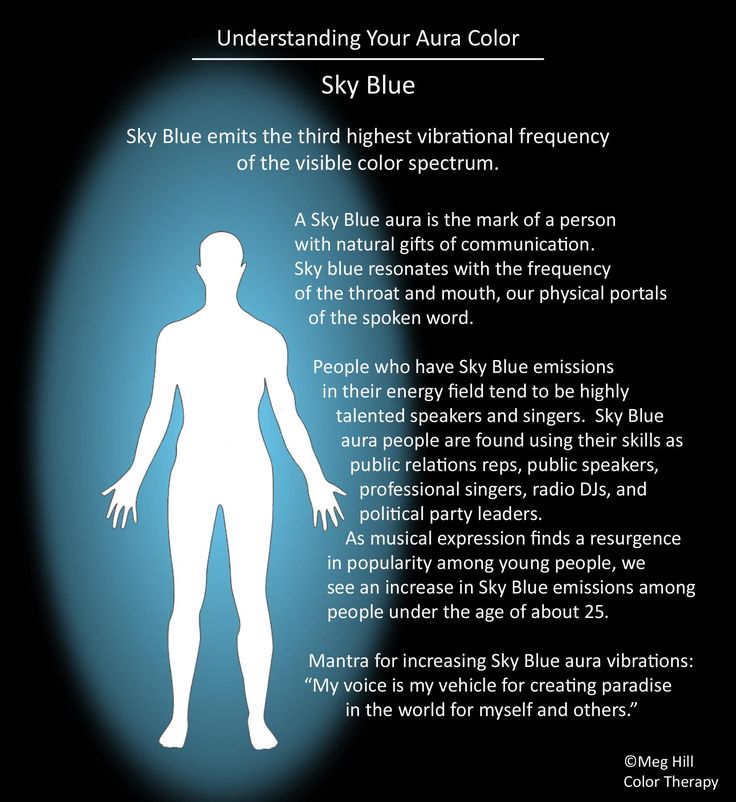 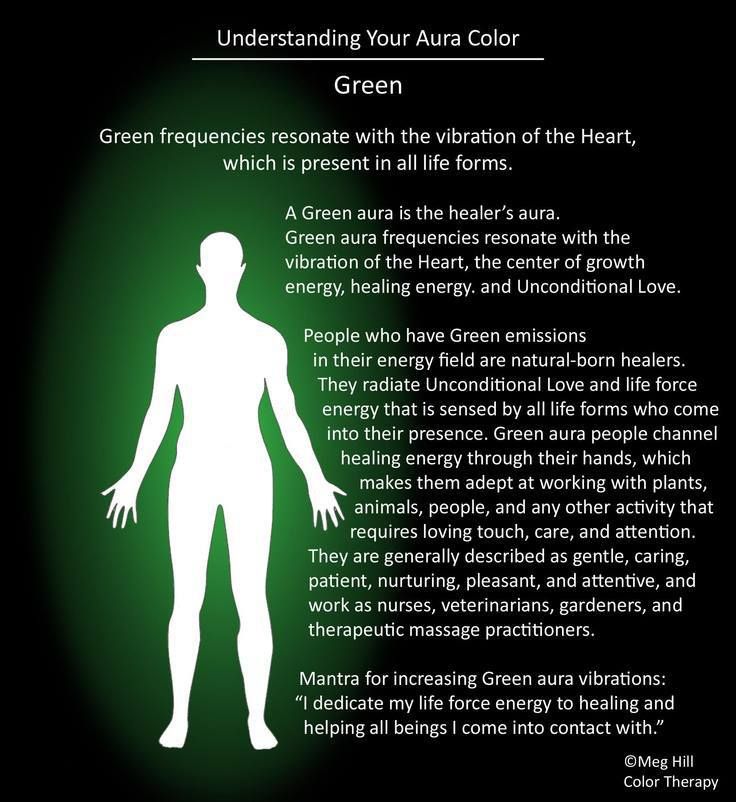 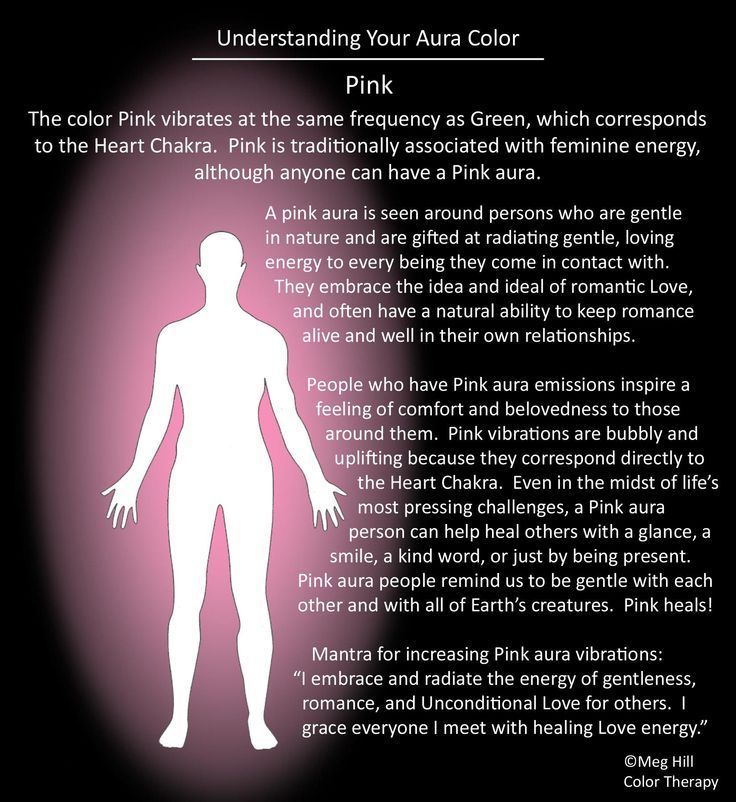 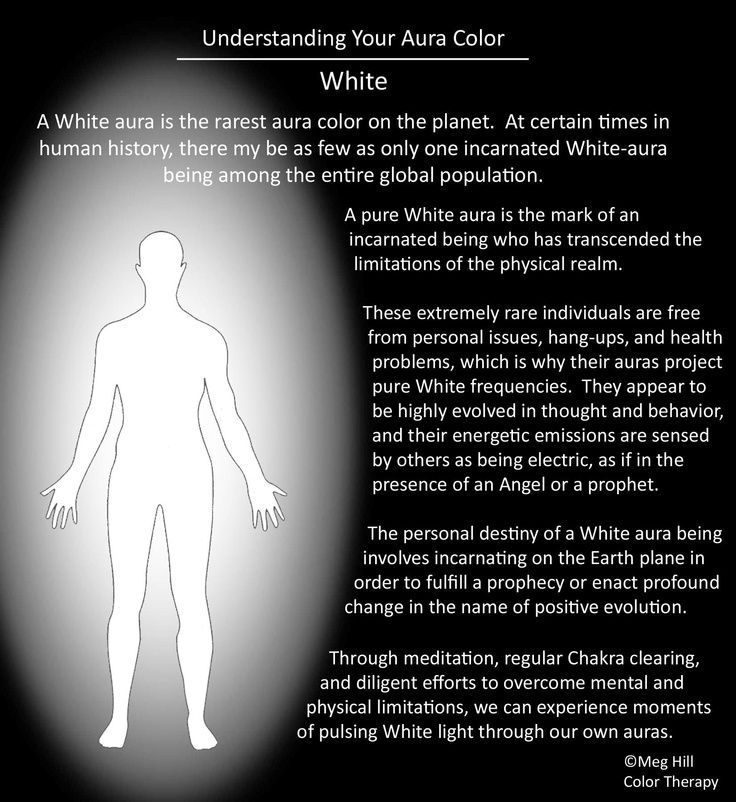 a friend once told me out of the blue ..... " your aura is white... I can see it  clearly as i can see you right now " ... my friend always had this weird sixth sense that triggers out of nowhere ..... i never really thought of it much until i made this post ( still don't think much of it ) :)