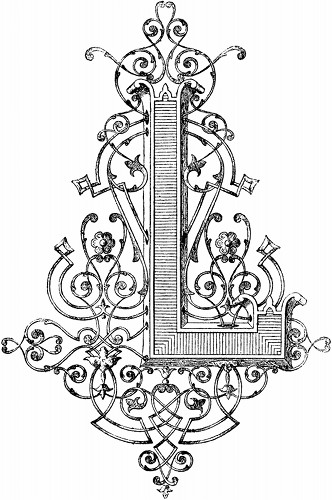 Lamedh may have come from a pictogram of an ox goad or cattle prod. Some have suggested a shepherd's staff.

(  If behind every beards there was wisdom, goats would be prophets.  ;) )

L and R may be regarded as essentially the same letter. The Chinese confusion of the two is well-known. But their identification became almost a necessity in the ancient Hebrew-Egyptian exchange of words, ideas and symbols, in as much as the Egyptian alphabet had no L and was forced to substitute R in all words where the Hebrew could use either L or R. It is therefore extremely likely that the great basic words, as seen so well in Latin rex, king, and lex, law, are of practically identical significance.  ( http://pc93.tripod.com/ESOSTRAL.HTM  )

***found this hieroglyph for L but not quite sure if correct , nevertheless , Lion is most of the time associated with Rex 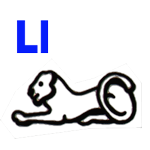 A cursory view of names based on R and L yields many interesting items. The R and L can be associated with any of the vowels and can either follow or be preceded by it.

From AL-LA we note Allah, Aladdin, Alheim (Elohim), the frequent Al--of Arabic names and a host of others, perhaps our all. From EL-LE we have El, the Hebrew word for God, the plural being Elohim.

The Uniqueness of Lamed:

The letter Lamed is unique in the Hebrew alphabet since it is the /tallest/ letter (it is the only letter that rises above the baseline) and, as the 12th letter, it is considered the /central/ letter (or "heart") of the Hebrew alphabet: Since Lamed towers over the other letters from its central position, it is said to represent /melekh hamelakhim,/ the King of Kings. This idea is supported by the idea that the preceding letter stands for /kisei hakavod,/ "the throne of Glory," and the following letter stands for /malkhut,/ "kingdom.

The Hebrew name of the letter itself, /lamed,/ comes from the root /lamad /meaning to learn or teach, which first occurs in Deuteronomy 4:1

"Aut-ib, the Hieroglyph for JOY" other words built on L:

etc... ( for more  : Etymologies, meanings, and definitions of spiritual, religious, and philosophical words beginning with the letter L. ) 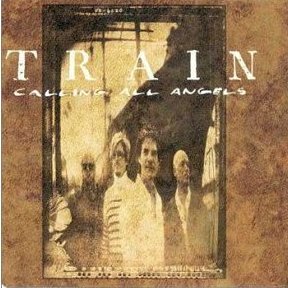 of 8 Next
This reply was deleted.